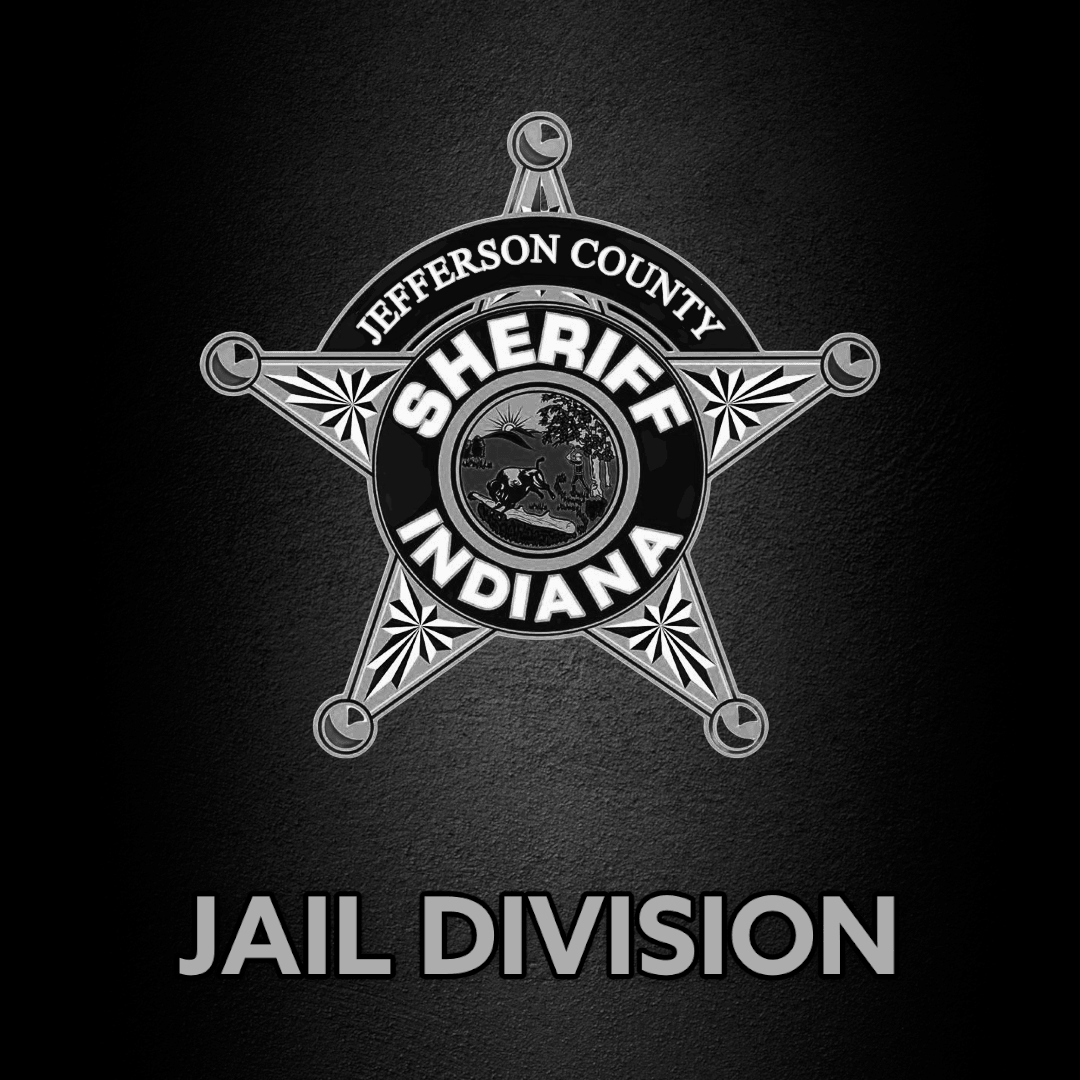 The mission of the Jefferson County Sheriff's Office Jail Division is to provide a safe working and living environment. The division holds paramount the protection of the staff, the inmates, and the community it serves. The jail officers of the Jail Division believe in the practice of team qualities that produce an atmosphere of cooperation and respect between the officers and inmates. Conducting the business of the judicial system is done with efficiency and professionalism emphasizing work quality over work quantity.

Each officer assigned to the Jail Division when hired begins 120hrs of classroom and hands on training before taking their post, within the first year they must attend the Indiana Law Enforcement Academy Jail Basic Course, all staff are also required to attend monthly training. Each deputy/officer is trained to utilize the advantages of technology, professional instruction, and modern techniques, while meeting the needs of the individual, thus ensuring the division’s and employee’s success towards completing our mission. 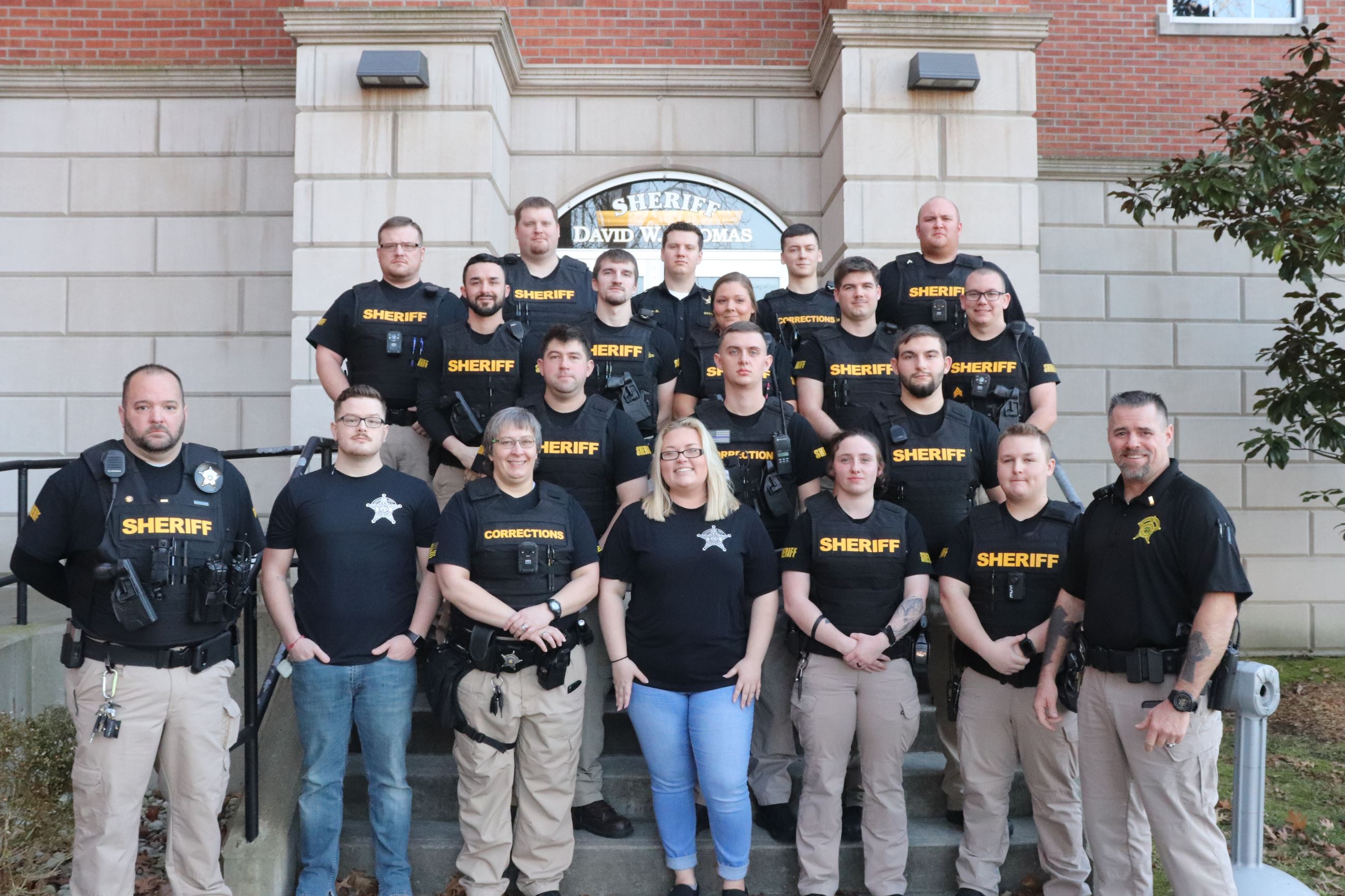 The Jefferson County Sheriffs Office Jail Division consists of 14 full-time Jail Officers and 2 Full Time contracted Nurses provided by Advance Correctional Health. The Jail Commander runs the day to day operations of the jail . Within the Jail is the Office of Professional Standards and the Office of Inmate Responsibility with each lead by a Lieutenant, Whenever a person is arrested in Jefferson County that person is brought to the Jefferson County Sheriff's Office Jail Division for incarceration. The current facility was renovated in 2005 and opened for business in 2006. The current facility contains 109 beds separated into 7 housing units. Prisoners held in the jail range from those charged with offenses such as shoplifting and public intoxication, to offenses of rape, burglary, and murder. The officers assigned to the jail are responsible for the care, custody, and safety of all the inmates housed within the jail. The jail is self-contained. All laundry services, meal preparation, and most medical and dental services are provided within the prisoner processing section of the jail.

Although most prisoners stay at the jail a short period of time, some prisoners may stay the entire time from arrest, through trial, to sentencing. Even after sentencing, inmates may stay at the county jail for several months awaiting space at a state institution. The Jefferson County Jail averages a daily inmate population ranging from 160 to 200.